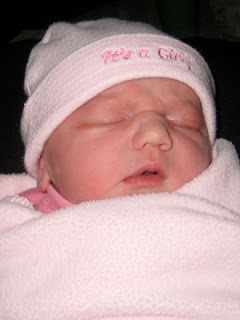 A huge Valentine's Day gift this year was the wonderful news that our 6th grandchild was born to Kristy and Cameron on Feb 13th. We're giving thanks and praise to God for blessing the continued growth of our family, and for keeping baby and mom safe and healthy. They're already home, and the family is enjoying this beautiful little one.
We can't wait to see her!!

Click on the photo to see more
of Rebecca on the Greenhaw blog
Posted by Kitty and Greg at 11:30 AM 0 comments

We spent the Valentine's Day weekend in KC with the grandkids and to give Kim and Doug some time alone to work on house plans and to get ready for the new baby in a few weeks. It was cold and snowy, but we found ways to have a lot of fun! 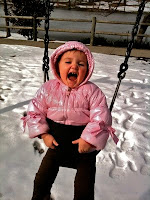 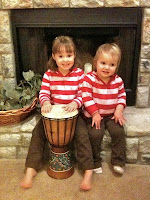 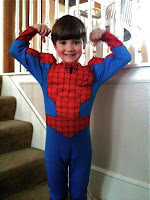 Whew! It sure seems the last couple of weeks have flown by. Before we go to KC for Valentine's weekend we thought it a good idea to catch up on what's been happening.

Greg's parents stopped by for a few days on their winter trip to warmer places. Kitty took them out to spot bald eagles, we played Yahtzee every evening, and just had a good time catching up and sharing family news. Now they're on their way to Florida, and if they time it right they may get to see Kristy's new baby before we do.

The basement may actually be dry again. The new drain tile and sump system seem to be working - but sooner or later we'll still need to put the family room back together and also do some landscaping outside to keep the water from coming back.

Super Bowl Sunday we hosted a party at the church. Hey, there's a bigger big screen TV there! The game was exciting, the food delicious, and we all had a good time. Kitty's team won, but we were disappointed at this year's commercials - too many flops! 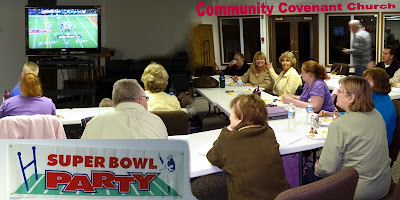 A little rain, a few inches of snow, cold weather again - must be winter's settled in around here. So we're back to the grind and figuring out what normal is again, but just for a while. When Kristy's and Kim's babies decide to make their appearance we'll be off and running again to see them and everyone else.
Posted by Kitty and Greg at 9:48 PM 0 comments

Kitty and Greg are members of
Crossroads Christian Church in
Shawnee, Kansas